What to Expect in a Birth Injury Lawsuit 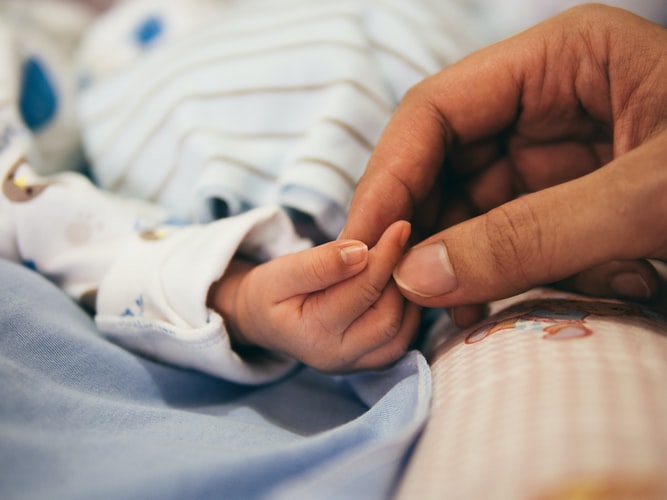 Giving birth doesn’t always go as planned, and sometimes complications occur that can cause injury to the baby or mother. Statistics reveal that for every thousand babies born in the United States, about seven suffer from birth injuries, which translates to approximately one in every 9714 births. Most of the times, the injury is minor and is treated immediately after birth.

Many people outside the legal world misunderstand the differences between trial and appellate courts, along with the distinctions between what trials and appeals can legitimately do. Except in very rare circumstances, an appeal does not involve the introduction of new facts or hearing from new witnesses, as is the case in the initial trial.

Healthcare for Prisoner’s Legal Rights and the COVID-19 Impact

Just over an hour-and-a-half drive from New York City, depending on traffic, a medium-security federal correctional institution released a notorious but nonviolent inmate in late May 2020. In 2018, the former personal lawyer of the nation’s then-current president, Michael Cohen, received a three-year sentence after pleading guilty to various political and financial offenses, contravening campaign finance laws and lying to the US Congress.

According to the New York Police Department, a car accident occurs in the city about every two minutes. In February 2021 alone, a slow month statistically, the NYPD reported a total of 6864 motor vehicle collisions throughout the city’s five boroughs, resulting in 2503 injured and 10 killed. Although in 2020 New York State had the lowest per capita fatality rate for motor vehicle crashes of any state, at 4.

What the NYC Police Reform Legislation Means for Civil Lawsuits 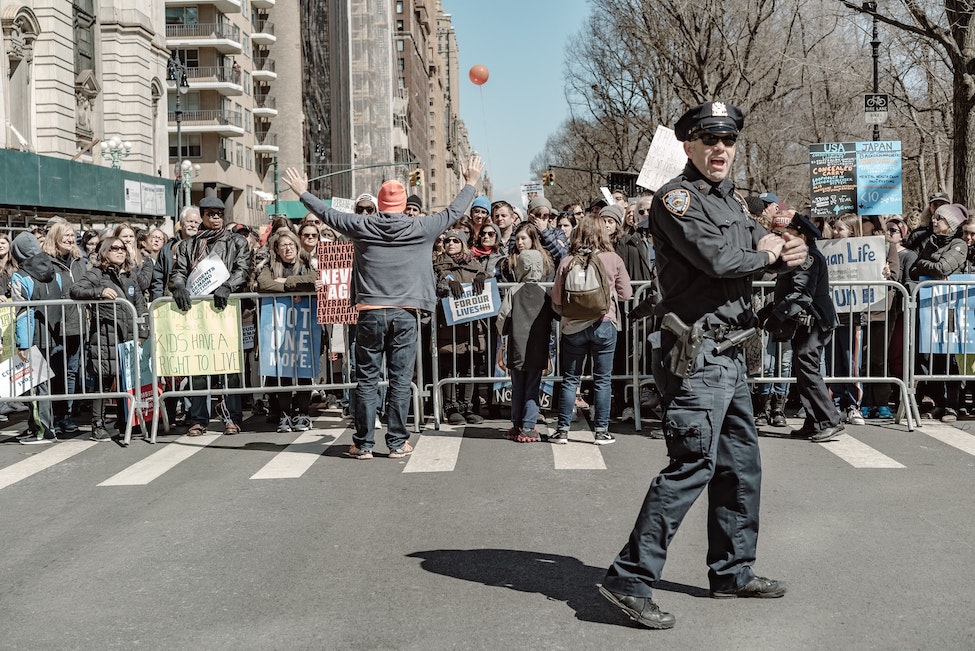 In the midst of the trial of George Floyd’s accused killer, former Minneapolis police officer Derek Chauvin, the New York City council publicly announced reforms to how criminal and civil cases will deal with police officers accused of wrongdoing while on the job. The NYC police reform resulted from the fallout over Floyd’s death and resulting nationwide protests, which sought to hold police more accountable for injuries or deaths caused due to their actions.

How Social Media Can Derail Your Personal Injury Case

Social media is a great tool for connecting with others. It allows people to keep in touch with family and friends over great distances. It has also been a boon for job seekers and businesses alike, creating opportunities by helping connect those looking for work with employers as well as businesses with consumers. Social media can even help you find old schoolmates or friends with whom you have not been in touch for years or even decades.

What is the Zadroga Act and What Does it Cover?

Known as the James Zadroga 9/11 Health and Compensation Act, HR 847 is a law passed by Congress in 2010 to monitor and provide aid for survivors, first responders and volunteers who assisted in the aftermath of the coordinated terrorist attacks that occurred on September 11, 2001 in the United States.

What Does a Police Brutality Lawyer Do?

Police Brutality lawyers ensure the rights of police brutality victims are protected. Our law firm does this in several ways. First, we assure the victim that we will hold those responsible for their injuries by accurately identifying the perpetrators. Next, we place the perpetrators of these unlawful acts on notice that they’ll be held responsible for their abuse of authority and brutality. We then endeavor to obtain maximum recovery for our clients who are victims of police brutality.